IMPORTANT NOTE: There is no access to the office or showroom. Pick Ups are available STRICTLY by click and collect and all orders are to be placed online.

Wireless charging is relatively new in the world of phones.

The ability to place your phone on a pad to charge the battery is pretty impressive. It is also known as Inductive Charging. 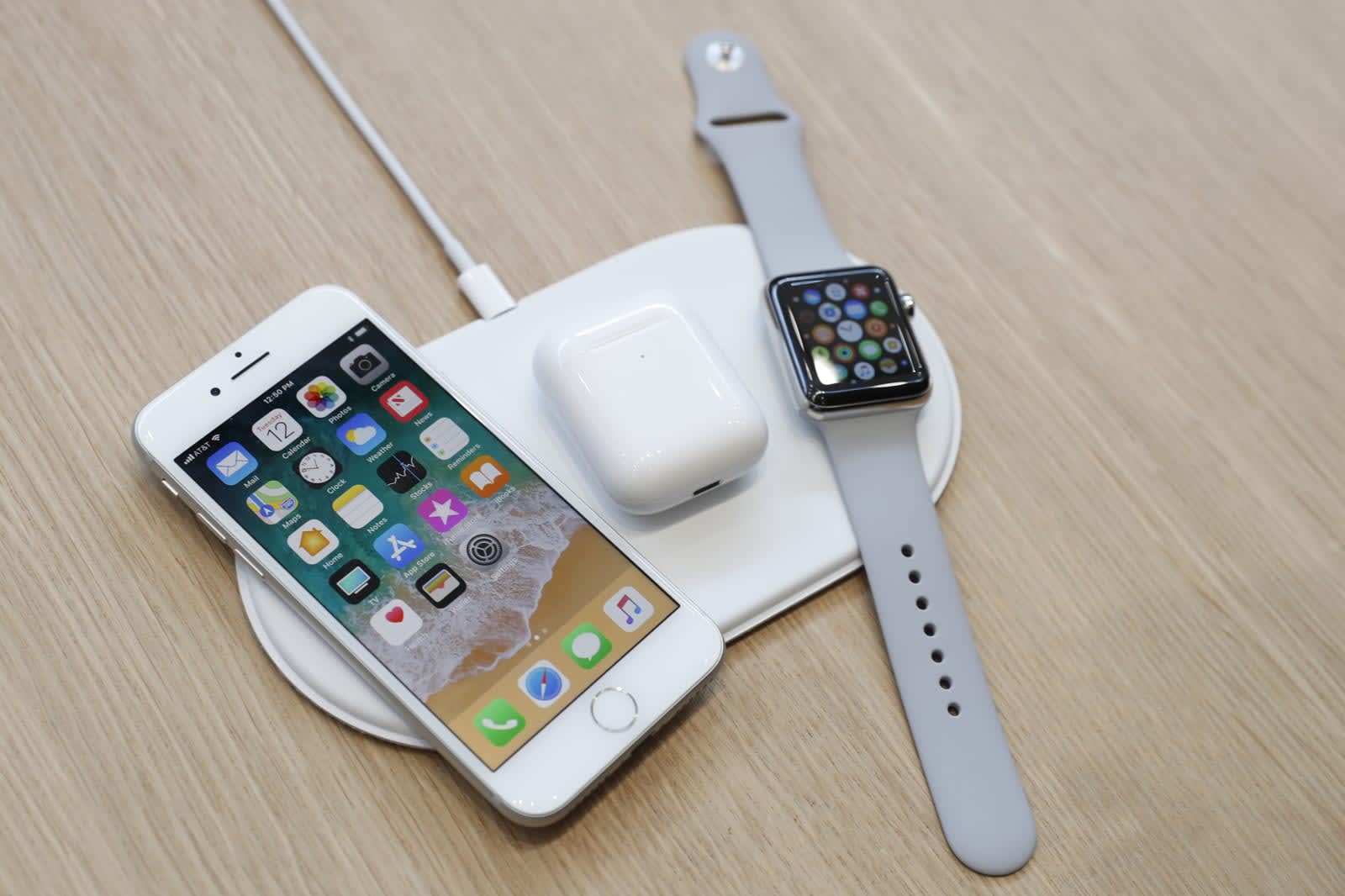 Most mainstream smartphones are capable of being wirelessly charged. Samsung phones had this ability before Apple did, which was one of the main selling points in their marketing campaign against Apple.

Wireless charging is quicker than traditional charging methods and doesn't involve as many messy cables. It won't negatively affect your phone's battery either (unless you overcharge it).

How Does It Work?

It may seem like magic, but it is actually just basic science. The wireless charger (also known as a charging pad) generates an electromagnetic field, and both the phone and charging pad contain induction coils, and through that, the energy can transmit energy between devices. The 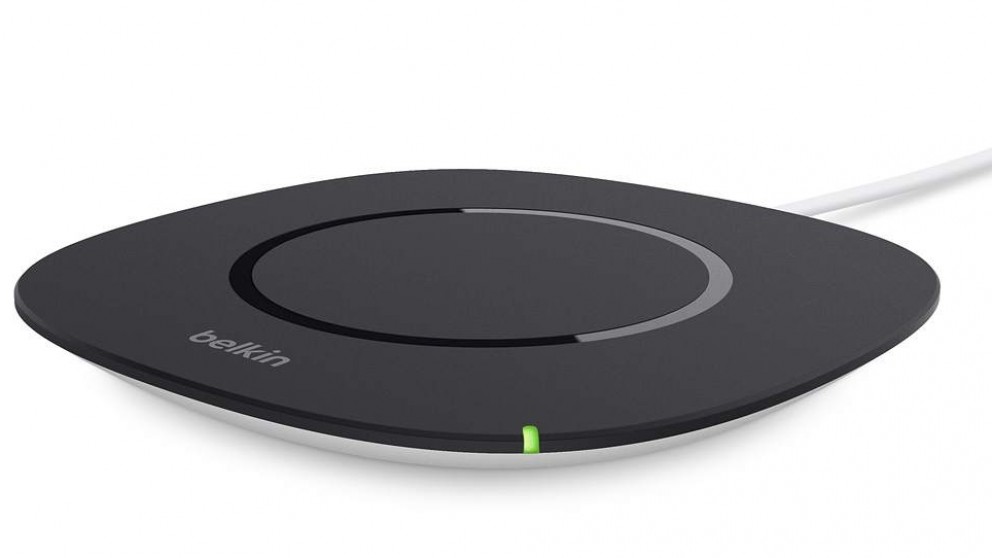 electromagnetic field turns this energy is turned into an electrical current which charges the phone.

For the time being, the device that's being charged has to be in very close proximity to the charging pad (pretty much touching it). But this technology has paved the way for long distance charging.

How to Tell If Your Phone Can Be Wirelessly Charged

If you own a recent iPhone model from 2017 onward, you can use wireless charging.

In order to be wirelessly charged, a phone must be Qi (pronounced 'chee') enabled. Qi is a competing standard that is used by all major brands. If The phone you purchase is Qi-enabled, then you can use wireless charging.

Strangely, Apple doesn't seem to produce its own wireless chargers. However, Belkin, a known producer of Apple accessories, makes high quality charging pads for all types of smartphones. Charging pads can range in price, they can be as cheap as $30 and climb into the hundreds. You don't need to spend too much on it, but cheap ones may not be as safe. Most charging pads can charge through phone cases as well.

There are also multi-purpose charging pads on the market that can charge Smartwatches, wireless earphones, and phones at the same time.

✔️ Discount code found, it will be applied at checkout.

Discount code cannot be applied to the cart. Restrictions may apply or the cart may not contain the correct items to use this discount.

The discount code cannot be applied to the cart. Please ensure the cart meets the requirements to apply this discount code.

Discount code cannot be combined with the offers applied to the cart.